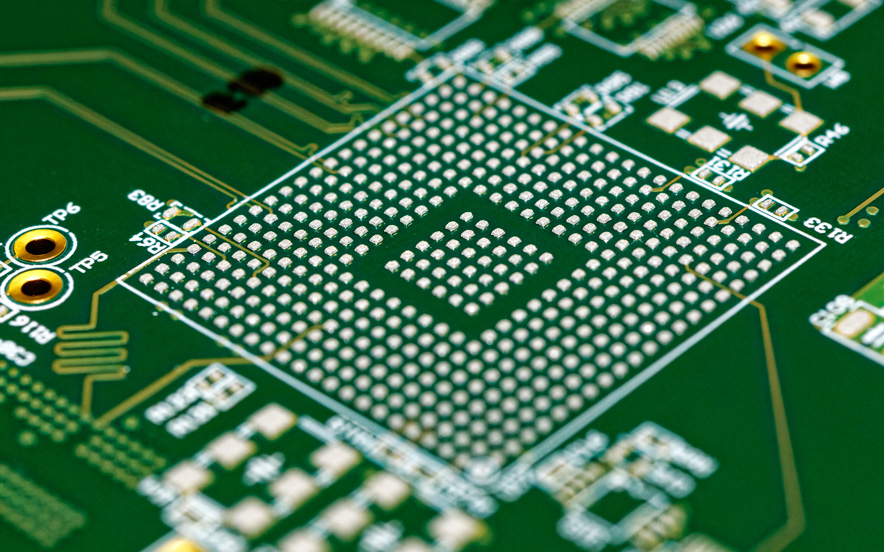 The TAUBE ELECTRONIC company has developed steadily since it was founded in 1986 and adapted to changes in the market. The most important events of the past 30 years are recorded here in retrospect:

We actively support the FED